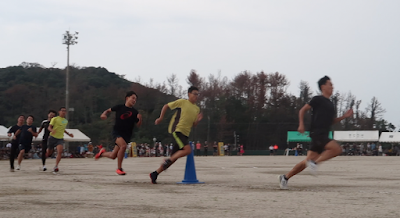 
In Japanese culture, Autumn is sports time. All across the country, this is the time when sports events are held due to the beautiful autumn weather.

For more than 100 years, every year in October, sports day unites the people of Ojika Island.
Many gather for a family-fun, friendly, day of competition among the districts. There are more than 25 teams and the schoolchildren provide entertainment through dance and the band. 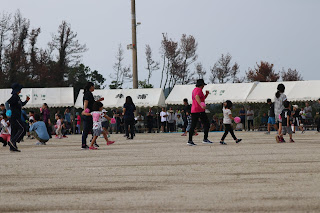 The day began with a traditional Japanese morning exercise called "Rajio Taisou" (ラジオ体操)  everyone joined in - including the spectators. 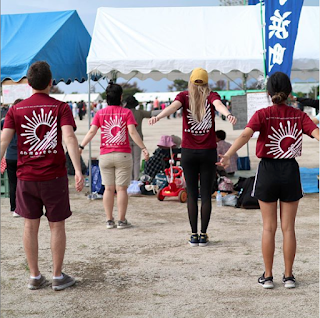 This was followed by a few relay races and then the highlight of the event - The children vs elderly ball toss, this 100 year old tradition unites the generations and is just good old fashioned fun for all involved.


For lunch, it is typical for families to bring a packed Bento lunch and share stories about the day.
This year the rain meant the second half of the event was cancelled. Being a small island, with much of it congregated in one area, you can probably imagine the chaos that ensued as people tried to avoid the rain.

We were all separated into different cars, and headed to the Karaoke bar to share our bento lunch on a few tables pushed together, over funny stories about our journeys home. 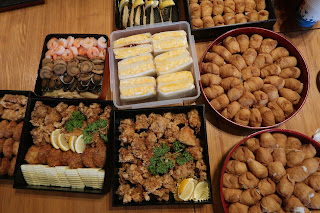 After sports day each district has an afterparty to celebrate, to congratulate, and thank the people who participated. Because of the rain the official afterparty was postponed and instead we had our own unofficial after party which involved strobe lights, a smoke machine, a very amateur DJ attempt from me, and karaoke! 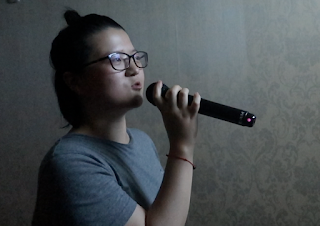 The official afterparty was held a few days later and involved delicious food and playing with the children so their parents could enjoy their time drinking and chatting. 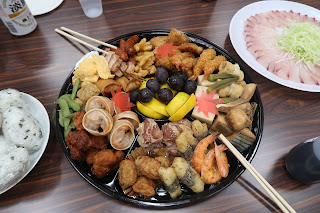 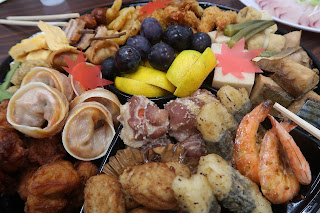 - October 20, 2019 No comments:
Email ThisBlogThis!Share to TwitterShare to FacebookShare to Pinterest 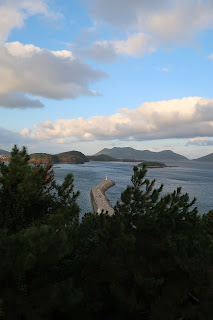 Have you ever found yourself looking at instagram for travel inspiration, only to arrive at a location to find it teeming with tourists wielding cameras, and everyone scrambling to take a photo at the "insta worthy" photo spot? 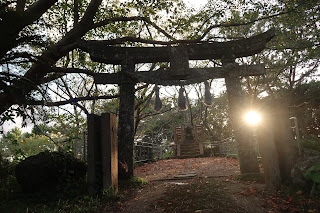 What if I told you that there was an Island in Japan with beautiful landscapes that surround you at every moment, green and blue hues as far as the eye can see, and the most beautiful sunsets that paint the sky every colour of the rainbow. 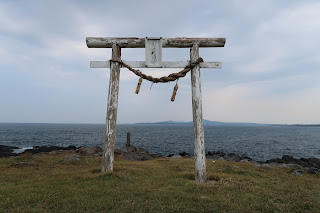 If you're looking for a break from the hustle and bustle of frantic cities or click bait getaways then I strongly urge you to consider Ojika Island. It is the perfect place for a short or long stay to recharge your batteries with fresh air, the sound of silence and room to explore or relax. 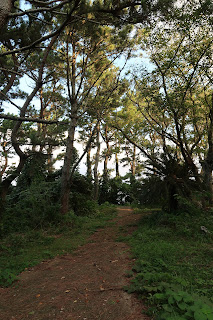 The Island is small but has many things to see and do, whether it be swimming in the beautiful beaches, taking in the scenery, fishing with the locals, cycling around the many hidden paths or even taking a class on making your own postcard using the old German technique of typography. 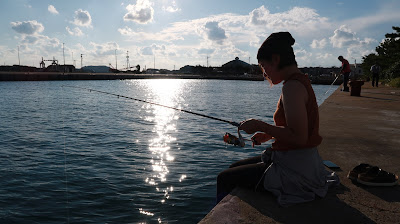 Come to Ojika Island and experience it for yourself! 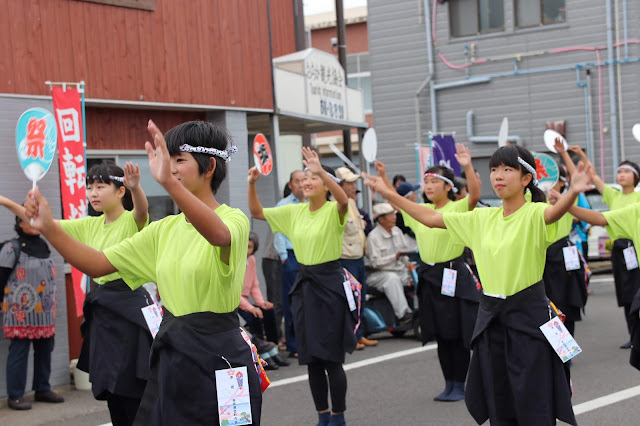